Midas Pharma employees around the world collected miles for a good cause. A much longer distance than last year had to be covered to reach the destination in Shevgaon, India, 4194 miles away.

With the charity run, Midas Pharma collected donations to support the INTERPLAST Germany Section in Bad Kreuznach and thus for the hospital in Shevgaon, India.

The participation and joy at the Charity Run 2021 was so great that the company decided at the beginning of this year that another charity event should be organised. This time, the project proposal to support the INTERPLAST Section Bad Kreuznach came from a colleague. For more than 25 years, the founder of the section in Bad Kreuznach, Dr André Borsche and his wife Dr Eva Borsche have been travelling the world to improve medical care for people living in poverty. In almost 200 aid missions worldwide, Interplast has already been able to help children scarred by serious accidents, war or congenital deformities gain a new quality of life through plastic surgery. In addition, the foundation takes care of building hospitals and equipping them with state-of-the-art equipment as well as trained nursing staff and physiotherapists.

This is also the case at the hospital in Shevgaon, India. The small town of Shevagon is located in the state of Maharastra, which is one of the poorest in India. The Interplast Foundation has already been working there for 8 years and supports with medical care, but also with food or helps to give people a roof over their heads.

The aim of the Charity Run was to cover the distance of 4194 miles from Midas headquarters to the hospital in Shevgaon, India, either by bicycle or by foot. This was a big challenge for the participants, as it was significantly more miles than the year before. Each mile collected contributed €2 to the donation fund to be paid out by Midas.

134 runners and cyclists from all locations worldwide covered a total of 4591 miles, which corresponds to 7388 km, and thus even exceeded the required distance. The additional miles also went into the donation pot. The amount was rounded up to 10,000 € by the company and finally handed over to Dr. Borsche in the form of a donation cheque.

Dr Borsche: "This is really great. Such a distance and such a great fundraising result! Thank you very much, I am very impressed."

"It was only through the efforts of so many motivated employees worldwide that we were able to reach the goal in the end!", says Midas Pharma founder and CEO Karl-Heinz Schleicher. 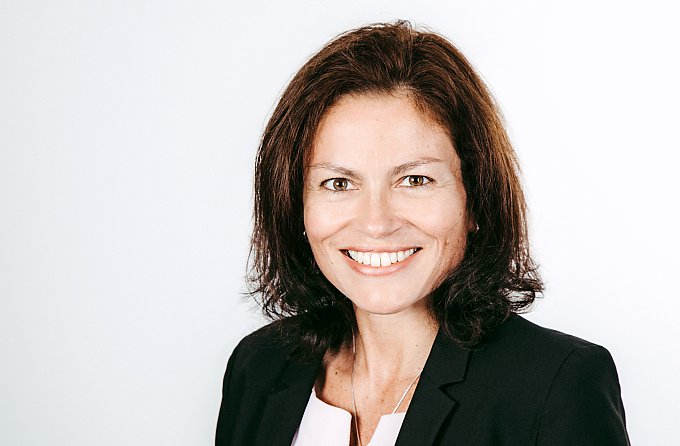