The aim of the annual event is to cover as many distances as possible by bicycle within 3 weeks in order to save as much CO2 as possible and to collect many kilometres.

Due to its well-developed network of bicycle paths, the city of Ingelheim offers best conditons for cycling.

According the motto "Cycle with the Midas Team into an eventful time!", the team “Midas Fahr ma!" took part again in this year's Ingelheim city cycling.

With joint efforts we were able to achieve again a remarkable result with 2.664 kilometers ridden and finished on the 14th place within the district of Ingelheim.

The results of the event can be found at https://www.stadtradeln.de/ingelheim-am-rhein.

There are many good reasons to participate in the event: Cycling keeps you fit, is fun, is good for climate protection and easy on the wallet. And especially during these days, the bike is a good alternative compared to other forms of mobility. Whether it is for going to work or shopping or on excursions during your free time.

We are therefore already looking forward to the 2021 cycling event and hope for many participants again. 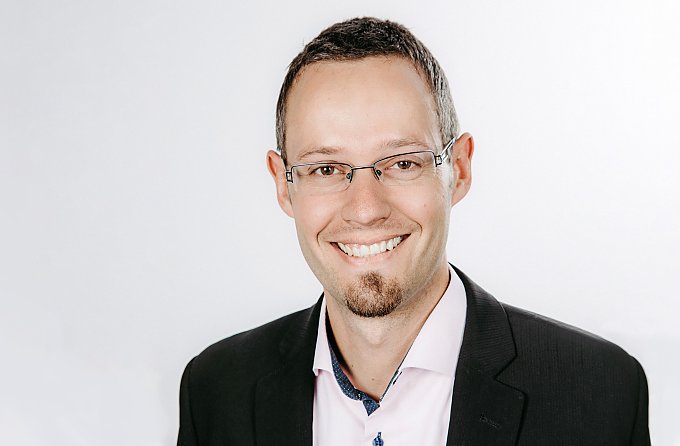