With temperatures above 35° C and bright sunshine, the Midas Soccer Team was able to convince with a solid performance against the Boehringer Ingelheim team in the traditional friendly match. The game took place on the artificial turf ground of the football pitch "Im Blumengarten" in Ingelheim.

While the fans watched the match from the few shaded spots, both teams showed a lot of joy in the game and excellent rallies. During the game, the Midas Pharma team was able to clearly set itself apart from the opponents with creativity and scoring power and delivered a convincing and at no time endangered 4:0 victory. The goals for Midas were scored by Devin Fels (2), Jan Schwalger (1) and Matthias Uhler (1).

In the end, the motto was "Play against each other - celebrate together"

After the game, both teams met in the clubhouse of the sports ground for a tasty meal and cool drinks.

Further games of the Midas Soccer Team after the summer holidays are already being planned. So we are looking forward to a follow-up.... 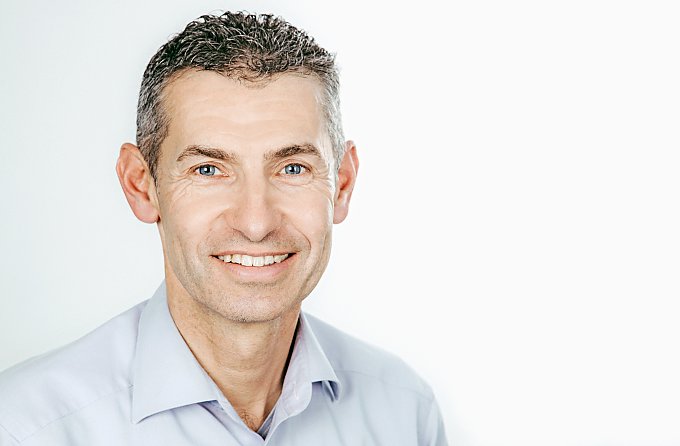